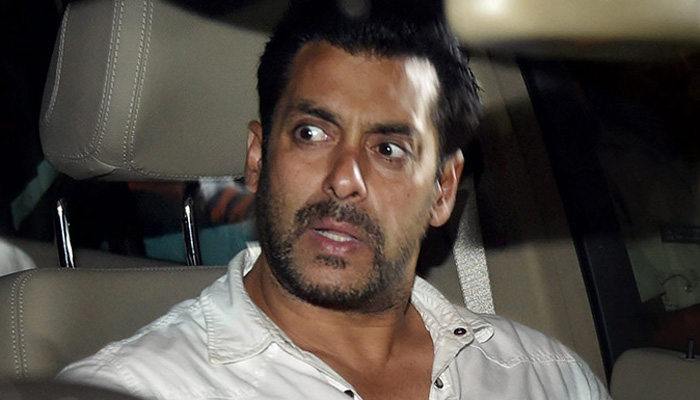 south Indian director, A M R Ramesh has decided to devote some part of Salman Khan’s hit and run case in his film According to the reports, the director who is making a film revolving around web controversies onSunanda Pushkar case, will be showcasing some part of the happenings on Salman Khan’s 2002 hit and … Read more Salman Khan Hit And Run Case To Turn Into A Movie