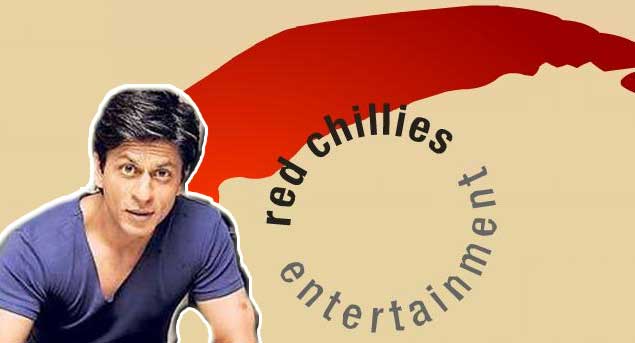 Shah Rukh Khan is gearing up to transform his production house Red Chillies Entertainment into a fullfledged studio that will produce several films round the year, even those that not starring SRK. However, initially he plans to stick to his signature romantic comedy fare as far as the genres of these films are concerned. This … Read more Shah rukh khan spreads wings