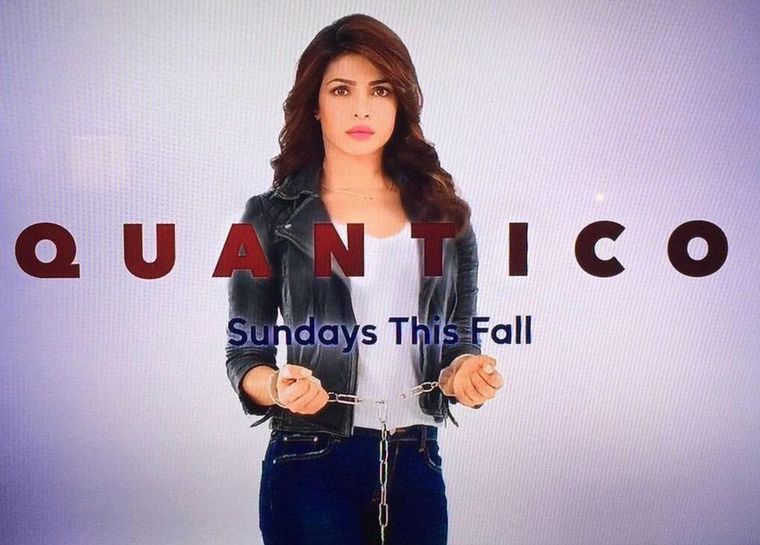 Priyanka Chopra never ceases to amaze her fans and bewilder her haters. She has made the country proud by not only is her big ticket to the west but also by becoming the first Indian woman to be cast in the lead role on an American TV series. The series titled Quantico is produced by ABC studios. Priyanka Chopra or Piggy Chops … Read more From Modeling to Quantico, How do you feel about it ? – Priyanka Chopra