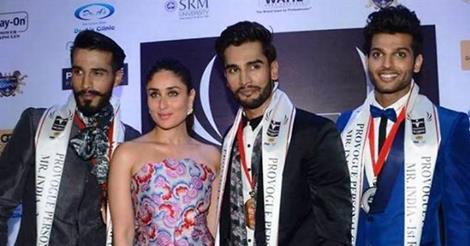 Rohit Khandelwal from Hyderabad has been announced as the winner of Mr India 2015. The 24-year-old graduate had earlier worked with SpiceJet and Dell. Khandelwal then took up modelling and featured on some TV commercials and fiction shows. Rahul Rajasekharan from Bangalore and Prateek Gujaral from Mumbai were announced 1st and 2nd runners-up at the … Read more Meet Mr. India 2015 : Rohit Khandelwa