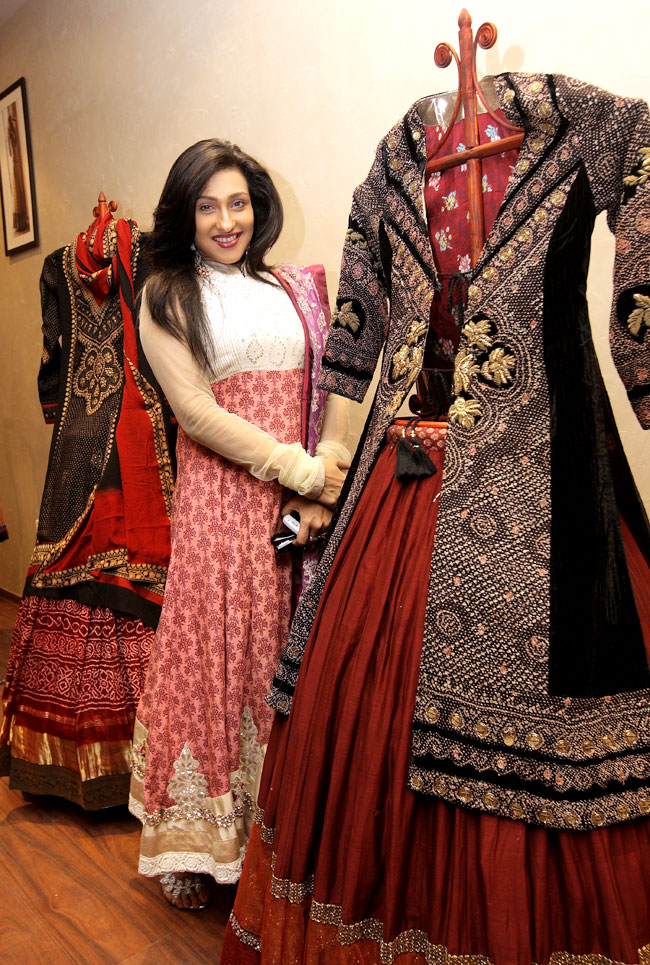 India’s famous fashion designer Ritu Kumar has been awarded the Padma Shri Award 2013, the country’s fourth highest civilian award for her exceptional and distinguished service in the field of fashion, textile and craftsmanship.

Her brand is been admired and worn all over the world. Its patrons include Indian stars such as Aishwarya Rai, Dia Mirza, Lara Datta, Priyanka Chopra, Vidya Balan to name a few and international celebrities such as Anna Ivanovic, Anoushka Shankar and Mischa Borton. Ritu Kumar’s outfits have also been patronized by style icons such as Late Princess Diana and Jemima Khan Ritu Kumar was the first woman to introduce the ‘boutique’ culture in India.

She developed a style reflecting the ancient traditions of Indian craftsmanship in a contemporary vocabulary. With a background in art history and museology, which enriched her horizons, Ritu’s ancient designs, innovative use of traditional crafts has created a new classicism. Since 1994, Ritu Kumar been designing the wardrobes for the ‘Femina Miss India’ contestants for their participation in international beauty pageants such as Miss Universe, Miss World and Miss Asia Pacific.

Ritu Kumar began her career in 1969 with just four hand block printers and two tables in a small village near Kolkata and today the brand retails from nearly 35 stores in India. She has pioneered the term ‘fashion’ in the Indian context and has demonstrated to the world that hand -made products are more profitable and glamorous than those made by machine. ‘Ritu Kumar’,

the brand sources the finest fabrics with great craftsmanship from across the country there by contributing to revival of Indian textiles.

While Ritu Kumar’s forte lies in traditional Indian clothes, she has also evolved another style for the young shoppers, a collection that in her words has “redefined traditional handwriting to meet the changing needs of the new generation.” The inspiration of these garments is basic Indian motifs, prints and embroideries but with the usage of a wide range of western silhouettes mingled 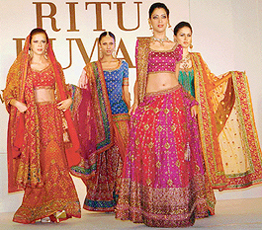 L’oreal Paris Femina Women’s achievement award in 2012, Indira Gandhi Priyadarshini award, “Chevalier des arts et des lettres” (knight of the order of arts and letters), Lifetime Achievement Award by the Kingfisher Group of Industries in 2000, Lifetime Achievement Award by the National Institute of Fashion Technology in 1998, The Outstanding Women Entrepreneur Award 1998 by the PHD – Chamber of Commerce etc are some of the other awards this fashion designer diva has been bestowed with.