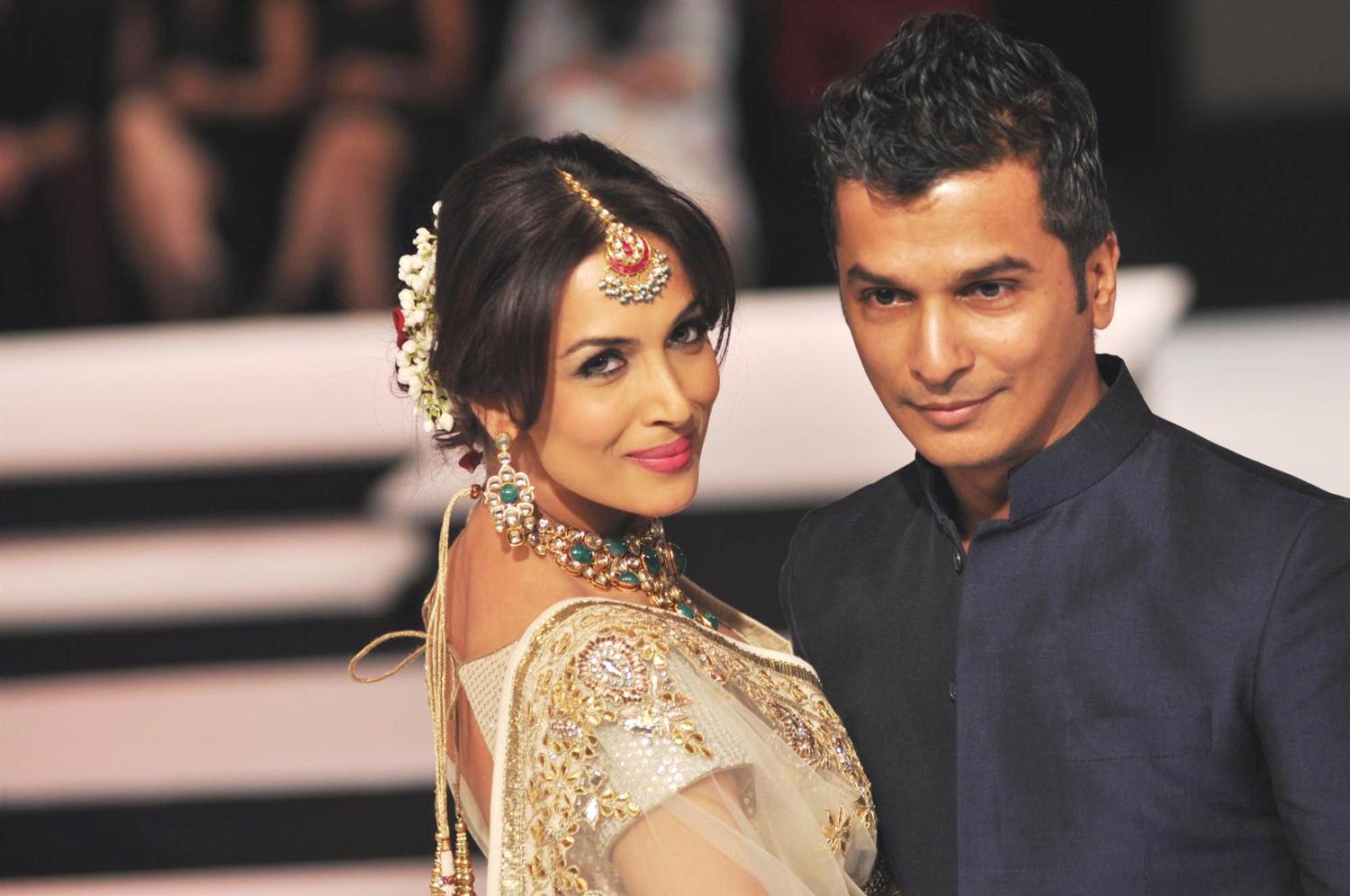 Vikram Phadnis has to his name the glory of styling for Bollywood movies like Rowdy Rathore, Welcome, Namastey London, Krrishq, Mujhse Shaadi Karoge, Salaam-e-ishq and Aitraaz etc. He even won the Best Costume Designer Award for the movie Mujhse Shaadi Karoge at IIFA. Vikram Phadnis sells both Indian and western wear under the label ‘Vikram Phadnis’. His collections are the true embodiments of sophistication, subtleness and sensuality. Wide use of shades of colours is one of his fortes and the use of belts and mid riff accessories is one of his characteristics. Vikram Phadnis Wedding Collections are the highlight at any ethnic fashion show. Teamed up with an NGO called the Swades Foundation, he brought out a co 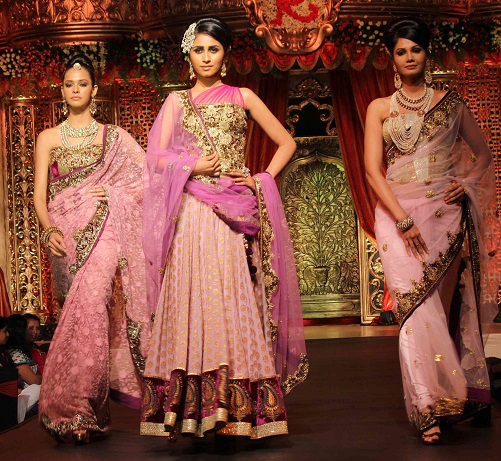 His other collections are showcased at Lakme India Fashion Week, Wills

Lifestyle India Fashion Week, Delhi Fashion Week, IIFA Dubai and many more. Having 18 years of experience in the Fashion and Film Industry, Vikram Phadnis has achieved lot of success. He was felicitated by Government of Maharashtra with Young Achievers Award. Vikram Phadnis’s efforts have helped him create himself a place in this Industry, which cannot be filled by anyone.