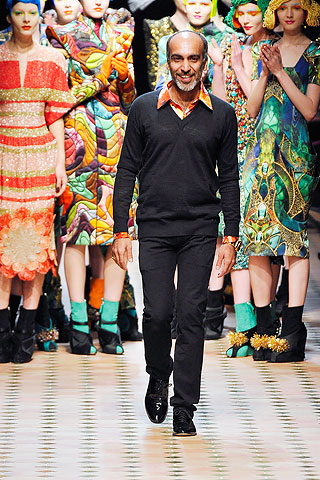 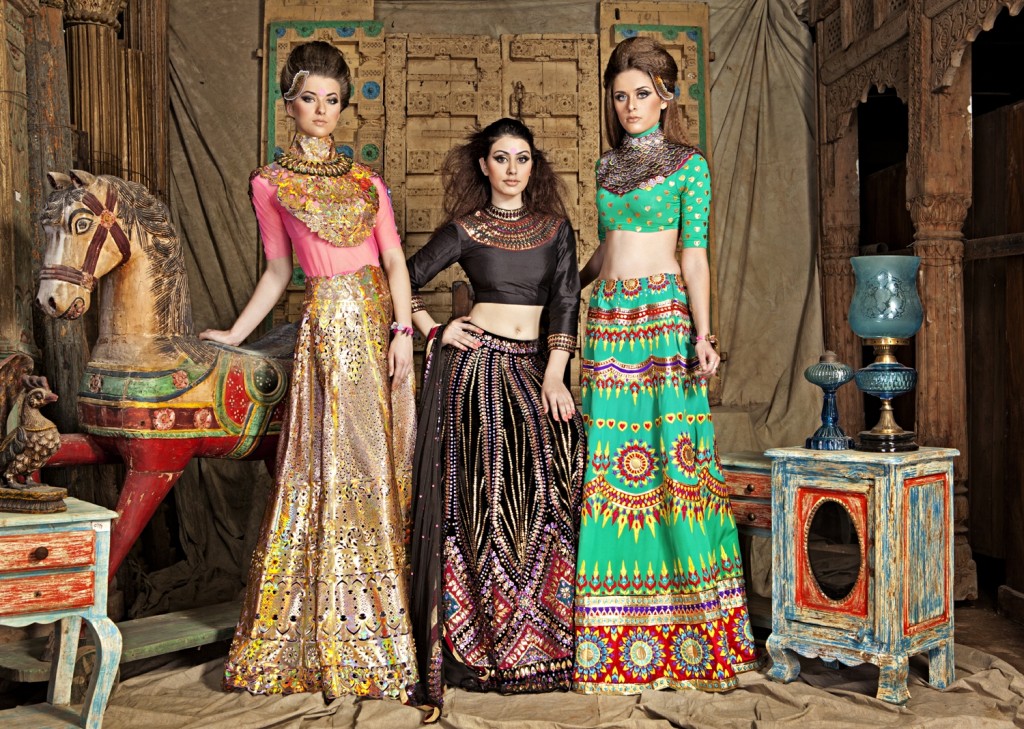 Manish Arora is one of the most distinguished and inspiring designers in the fashion industry. He is known for both contemporary silhouettes and traditional designs. Born and brought up in Mumbai, Manish is a graduate in Commerce, and a student of National Institute of Fashion Technology, New Delhi. He graduated in 1994 and was awarded the Best Student Award.

Manish Arora launched his own label “Manish Arora” in 1997 and a second label “Fish Fry” in 2001. He participated in the first-ever India Fashion Week held in New Delhi and represented India at the Hong Kong Fashion Week In 2005, Manish showcased his collection for the first time in Paris Fashion Week. He became a member of the distinguished French Federation of Pret-a-Porter in 2007. Manish sells his creations worldwide across esteemed stores such as 10 Corso Como, Pritemps, Galleries Lafayette, Joyce and Beams. In 2011, Manish was appointed

the Creative Director for Iconic French Fashion House ‘Paco Robanne’. He has collaborated with many International brands like MAC, Swatch, Nivea, God Earth, Nespresso, Swarovski, 3 Suisse etc. Manish Arora was awarded the Best Women’s Pret Designer, at the first ever Indian Fashion Awards’ 2004 held in Mumbai. He participated in the Miami Fashion Week in May 2005 where he was presented with the designer’s choice for Best Collection Award. A fashion jury in a leading Indian magazine ‘Outlook’ designated him as the “Best Indian Fashion Designer” and featured him on the cover of its March 2006 issue. He is regarded as “the John Galliano of India” because of the rich palette of psychedelic colours and kitsch motifs in garments that combine traditional Indian crafts with Western silhouettes.