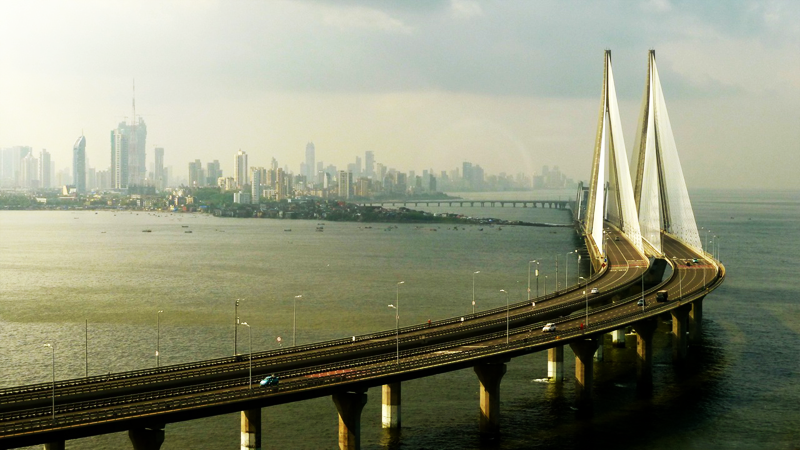 The Bandra- Worli Sea Link is one of those places which have lessened the travelling difficulty. But unfortunately, the case is not the same with the authorities scrutinizing the sea link. After the death of filmmaker Vishal Shah in hit and run accident on the sea link, a major loop has been revealed.

4 out of the 6 CCTV cameras are in a damaged state and are not working. What makes it worse is that the officials have been trying to keep this under wraps. These interrupted services are from last one year. Mumbai police and Maharashtra State Road Development Corporation officials are now blaming each other for the lapse. 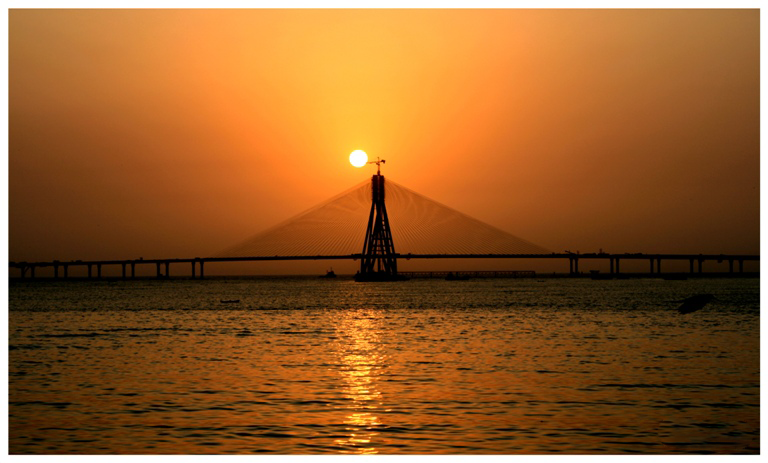 There are 6 cameras in total of which 2 are at each end and 2 in the middle. The only working ones are at the Worli end as said by the officials. The lack of footage captured is bothering the Bandra Police to spot the unfortunate incidences taking place at the Bandra- Worli sea link.

Even after the repetitive mishaps, the MSRDC officials have done nothing about the damaged cameras and are asked by the concerned authorities to urgently repair or replace them.”It was found that the cameras on the southbound route were not functional,” said Madhukar Pandey, additional commissioner, protection and security branch. “We have communicated to the MSRDC and they have said they are working on it.”

Another major concern is that the Sea link is one of those few locations where terrorists managed to make a landing during the recent citywide mock anti-terror drill Sagar Kavach. Therefore, if the cameras are not made to function at the earliest, this will add to the worrying woes of the public at large.