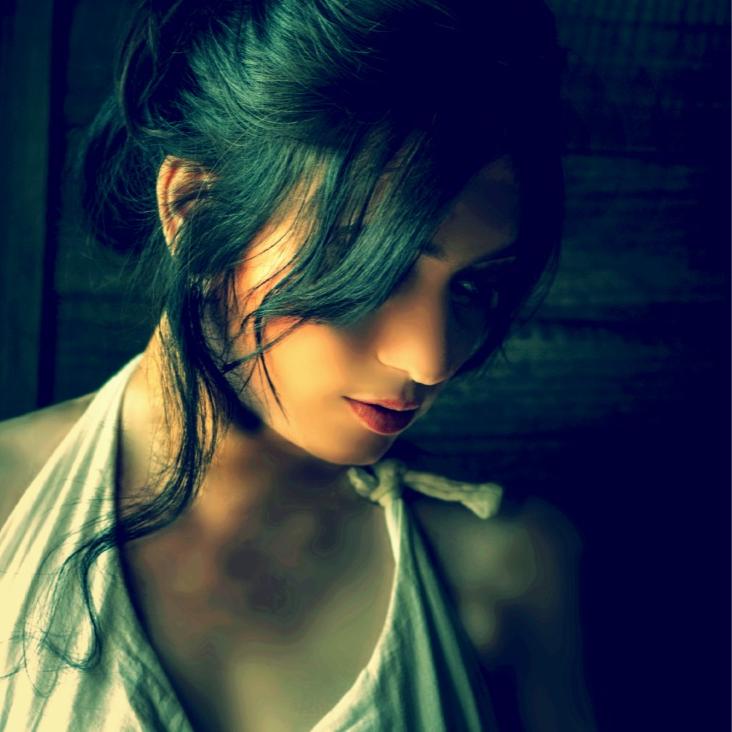 “Two roads diverged in the wood and I took the one less travelled… and that made all the difference.”….Robert Frost. When Frost wrote these phenomenl lines, little did he know that decades later there would be so many other souls who would flock to the road less taken and yes… make a difference as well.

Sarika Gangwal is one such girl who believes in charting her own course. Sarika was just another working woman in Mumbai until something inside her stirred and she decided to follow her calling. Sarika has had her share of emotionl stirring. There was a point in her life when she did not exactly know whwre to go or what to do or give and to answer what she felt inside. “I wanted t do s many things. I wanted to be a singer. I also wanted to be a Fashion Designer”, she confesses.  One thing led to another and she discovered that it was photography that was her calling and she then pursued her passion. Like Sarika says, “It was not like I discovered Photography, but photography had discovered me.”

Sarika who captures pictures on her Nikon D810 ( Nikon 50mm F1.8 35mm, F1.8) Camera totally loves and vouches for it. In-fact she shares that the Camera was something that bought her to the threshold of the most important point of her life. “The Camera became a turning point in my life and everything changed after that. I, of course took a very bold step when I decided to quit my job and go on my own. But in the end it was worth it and I’m glad I took the leap,” shares Sarika.

forever, Sarika begins to reminisce.  “While taking pictures, it is always hard to describe what I am looking for. In fact when I lay my eyes on something I want to capture, something inside me feels that the object is both familiar as well as strange at the same time.” Taking a trip down memory lane, Sarika shares her journey, “When I began as a photographer, in my initial days I remember, I had done a couple of photo shoots of a few women for free. Eventually, people liked it so much. Thanks to Social Media which gives a great leverage to artists. My work soon became popular on the social media and all other networks. That’s how I started bagging projects and assignments.”

According to Sarika she still doesn’t know what to call the people in her pictures because she is uncomfortable with the term actor.  For an amazingly talented photographer like Sarika, we are sure that the people and objects in her pictures are more than that.

Sarika defines herself as an extremely determined person. Without no technical knowledge whatsoever in her field, it was only her determination and grit that transported her to scaling heights.

Page3 wishes Sarika all the best in her journey ahead. Happy Capturing Sarika.