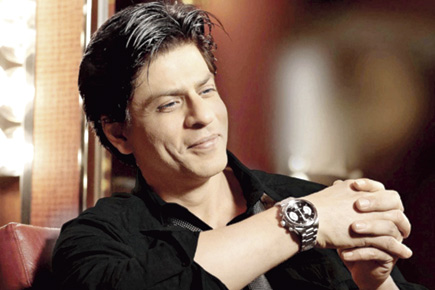 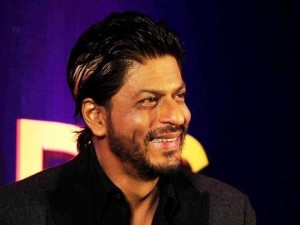 B-Town’s King Khan Shahrukh Khan who is already the face of innumerable brands, has been offered to brand a pan masala. The company has offered to pay the actor Rs 20 crore for endorsing the brand, If the reports are to be believed,
Talking about the reason for finalizing SRK, a source close to the development said, “The commercial will show an ordinary man making it big on his own without having any connections or any godfather in the field. In keeping with this theme, the brand felt that SRK was a perfect fit.”

Reports suggest that earlier they had planned to rope another superstar from the industry, but later on they decided to rope in Shahrukh Khan. They have now zeroed in on SRK, as he has achieved everything on his own steam. They have now made him an offer. As of now Shahrukh has given a yes to the advertisement and it will soon be on papers. SRK is a big name and the company is ready to pay him Rs 20 crore. They are very happy to know that he has shown interest in working with them and they now want to shoot a commercial with him. They want to air it on screen as soon as possible.
Well, let’s just wait to see our favorite Khan in the pan masala spot.