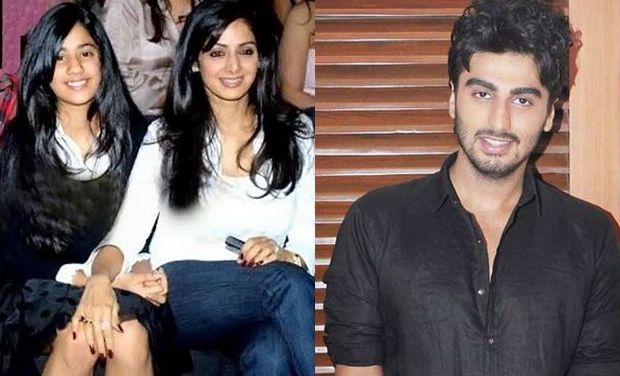 Bollywood boasts of both reel life and real life stories that we can go talking about on and on. Whether the big screen is a reflection of their own lives or is it vice-versa is another topic of debate. Bollywood has many stories of relationships that have gone sour, bitter Bollywood breakups, failed marriages, infidelities, … Read more You have to know this about Arjun Kapoor, Jhanvi Kapoor and Sridevi 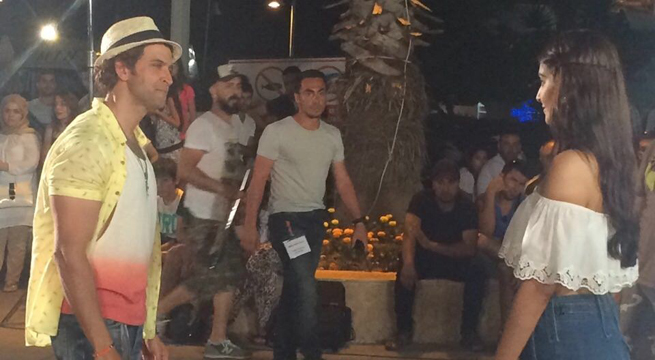