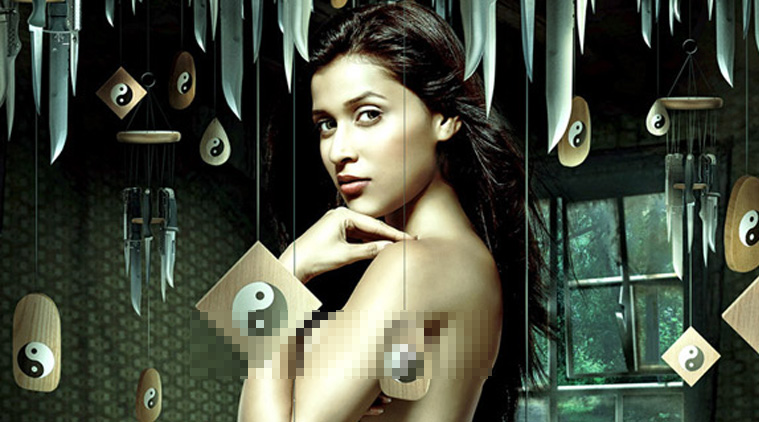 The trailer of Anubhav Sinha’s new film Zid is out and in no time it has not only grabbed eyeballs but also raised eyebrows ever since its launch on Oct 27. Moreover, the trailer has got a millions of hits owing to the fact that the lead actress is Priyanka Chopra’s cousin Manaara, also known as Barbie Handa. Barbie’s dare bare act and steamy scenes with her co-star Karanvir Sharma.

After Parineeti Chopra, its Priyanka Chopra’s other cousin sister Barbie Handa making her debut in Bollywood with“Zid. The first poster shows a half-done kiss. The ‘about-to-kiss-you’ poster looks very passionate and promises a lot more to the viewers. The poster reads, “Come play with fire.

Manaara has not only shot several bold scenes for the psychological thriller about love and obsession but also shed clothes for the movie’s poster. The trailer has so far got more than 1,385,598 views.