The 34-year-old host of Comedy Nights wasn’t actually getting married, despite a photo of him dressed as a groom doing the rounds. He was in character for his Bollywood debut in new film Kis Kisko Pyaar Karoon. The four women Kapil appears to be unable to choose between in the film are Manjari Phadnis, Elli Avram, Amrita Puri and Simran Kaur Mundi. The film also stars Arbaaz Khan, Varun Sharma and Supriya Pathak. 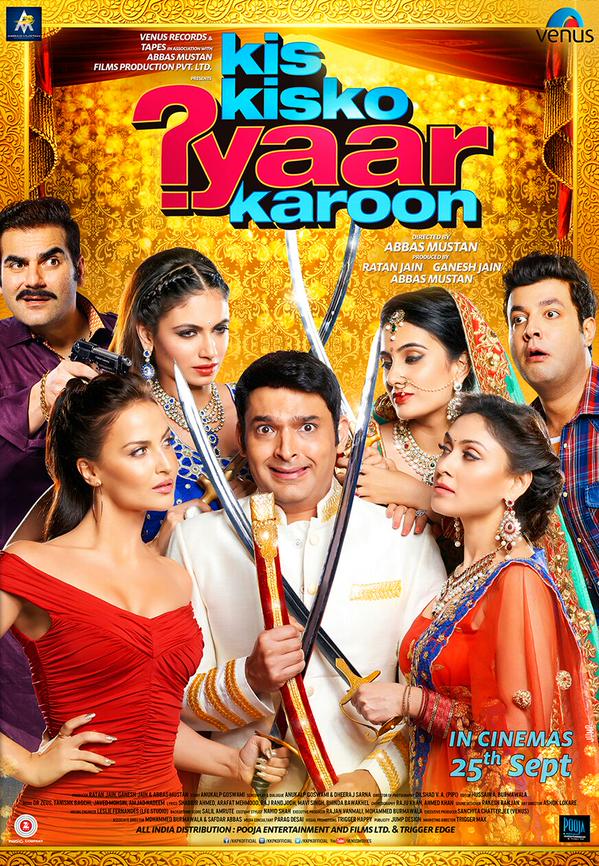