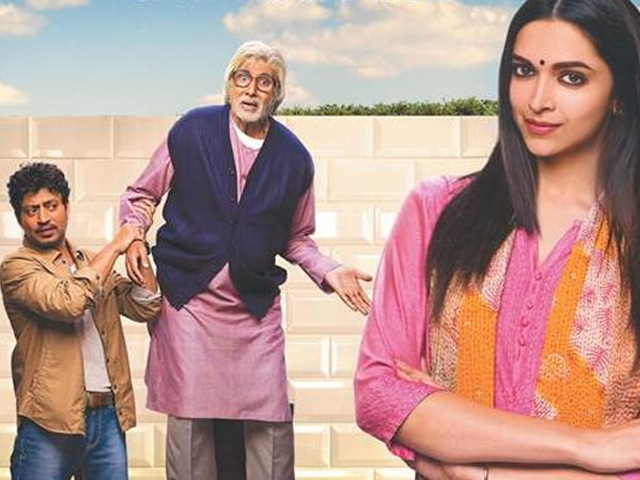 2. Parents only grow up to become the kids they once were. Now that you are an adult (read matured), you have to return the favour and look after your grown up kid.

3. Constipation is all in the mind and not in the bowel only. Sometimes we have to get rid of old ideas and deeply set values.

4. Not every parent wants to see their kids especially daughters married off. The character of Bhaskor Banerjee, Piku’s  father, which has been beautifully brought alive by Amitabh Bachhan is totally cool about his daughter’s active sex life and understands why it is a physical need for her rather than looking at it as a philandering trait.

5. Don’t ever…ever… ask your secretary to read out loud a message from your family for you during a meeting. Shit might happen. Well…literally.

6. Piku is not only a modern day financially independent woman with wings; she is also someone who knowingly-unknowingly clings on to her roots and values. Piku makes a perfect daughter who makes sure  she fulfils every need of her old father who needs her all the time.

7. Love is more than holding hands. Piku and Rana (Irrfan) share a mesmerising chemistry. Love does need to be vocalized through cheesy lines or songs weaved in candyfloss romance. It’s there… and it gets two people closer to each other.