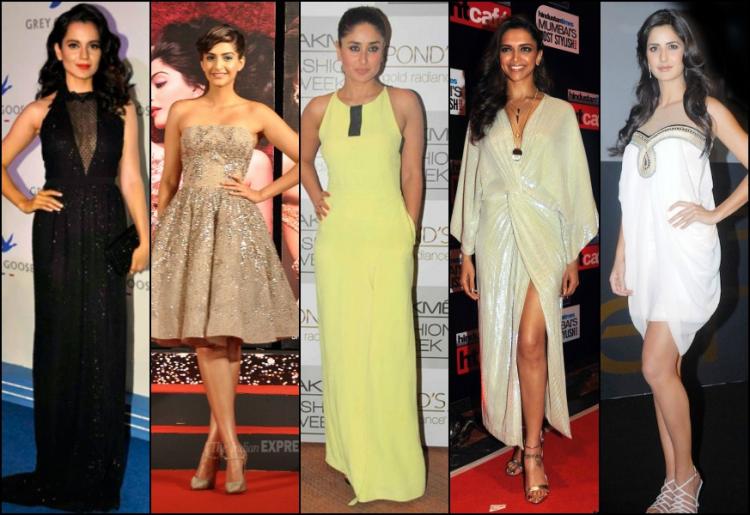 “Dress To Impress” are the Words which our Bollywood divas follow. Be it casual, formals or some extremely exquisite dresses, Our ladies know it all. So we at Page3Mumbai bring to you our exclusive list of best dressed actresses of the year 2014!

1)Sonam Kapoor: She is often termed as the Best dressed celebrity at almost every event!She truly is a person which kills it all when coming to fashion. Intersting part about her fashion sense is when she blends that old school touch with contemporary look, her style becomes larger than life 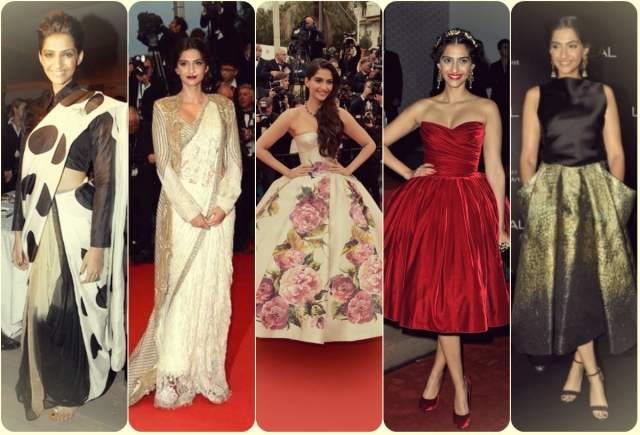 2)Deepika Padukone: While her statuesque frame and fine features make sure that none of her public appearances go unnoticed, It’s no surprise that our Bollywood’s reigning queen is on our list! She, with that killer super model body could make even make a drab old uniform look stylish! 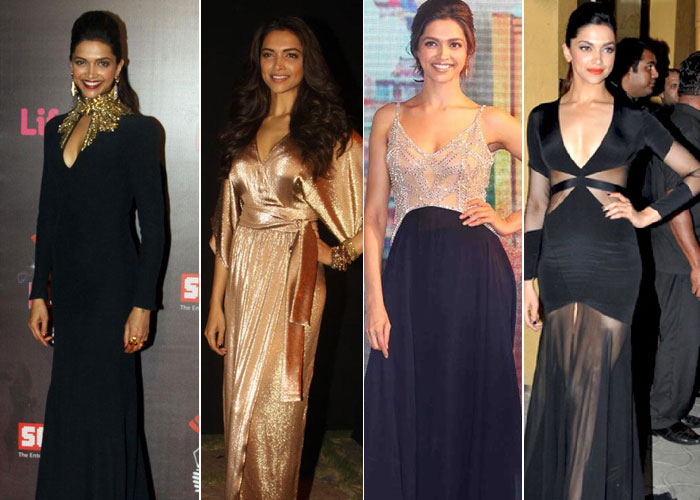 3)Kangana Ranuat: She has put in a lot of effort lately has has made the shutterbugs crazy, She is one fashionista who has made a mark! The actress is One Diva which puts on everything with easy and style.She is a fashion chameleon. She looks like a different person every time her she walks on stage,we don’t what it is that works for ,may be her Edgy Style but she sure is the QUEEN of style no doubt. 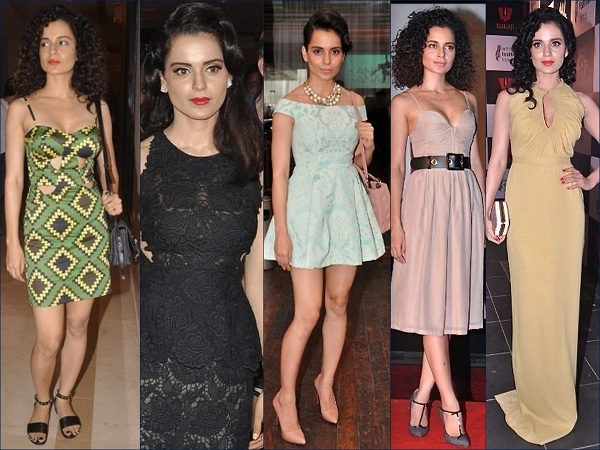 4)Kareena Kapoor: Bebo has a typical charm!She owns everything she wears. Over the years her looks have become more classy & oozes a royal charm. After all now she is a part of the royal family, married to Chote Nawab Saif Ali Khan! 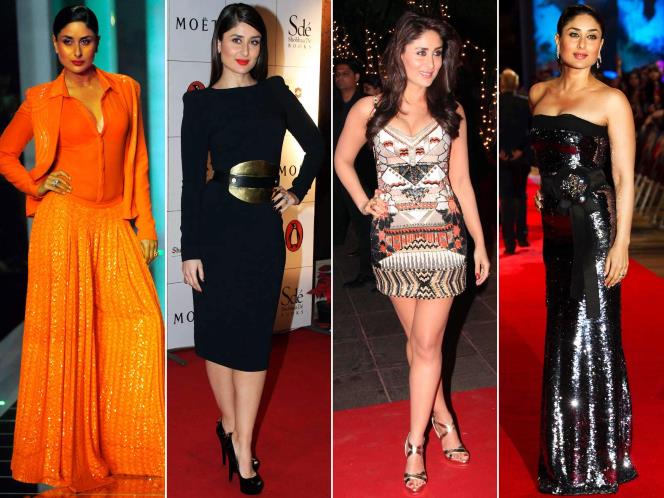 5)Priyanka Chopra: Talented Priyanka Chopra is a name which comes to our mind while thinking about style and fashion. She knows how to carry herself with ease and elegance where ever she goes. 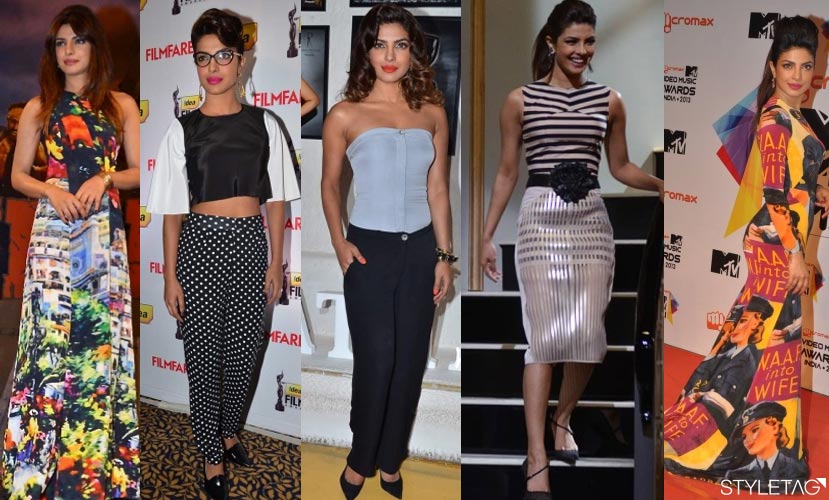 6)Katrina Kaif: The Barbie Doll Of  Bollywood.This beauty is flawless and she stands out of the rest. She dresses with a minimalist and her makeup and hair is always 10/10. She does it simple yet classy! 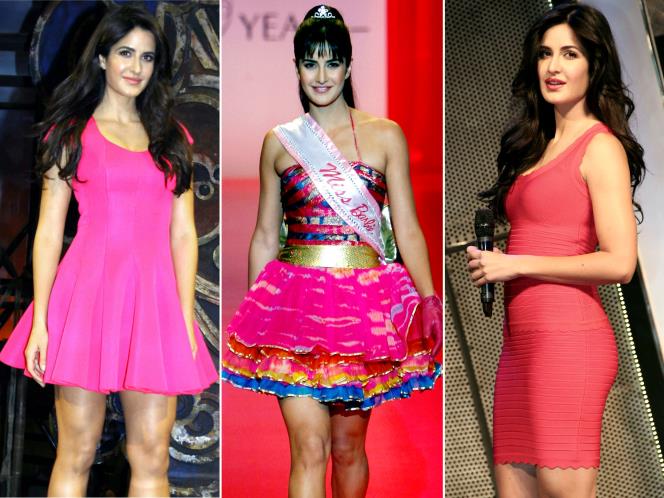 7)Kajol : The old school yet ever green stylish Kajol makes it to our list too. 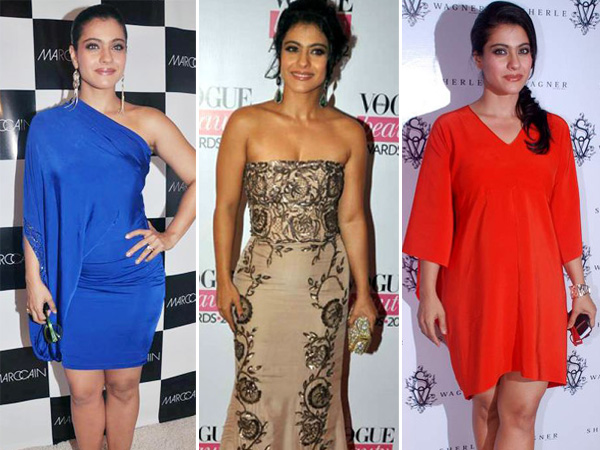 8)Aishwarya Rai Bacchan: Aishwarya Rai Bachchan has not only overcome her past fashion faux pas, but also outshined other Bollywood celebrities at the 67th Cannes Film Festival.The 40-year-old’s much awaited red carpet look in slimmer figure was worth waiting for. On her first day at Cannes, she won hearts of her fans as well as critics in a Roberto Cavalli designed golden strapless fishtail gown.Fashion has no boundaries or age it just grows to better and best.The elegance with which she carries gowns is stunning!! 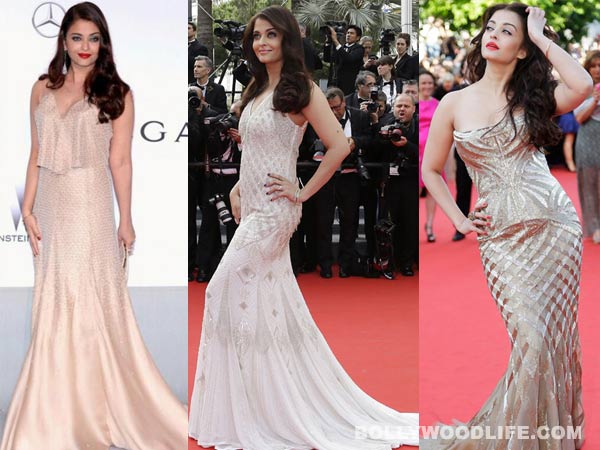 NEW KIDS ON THE BLOCK!!!

1)Shraddha Kapoor : Shraddha kapoor is the one new Kid on the blog which has portrait a good sense of style and fashionIn late 2013, a poll conducted by FHM India ranked Kapoor @5 on ″100 Sexiest Women In the World 2013″. 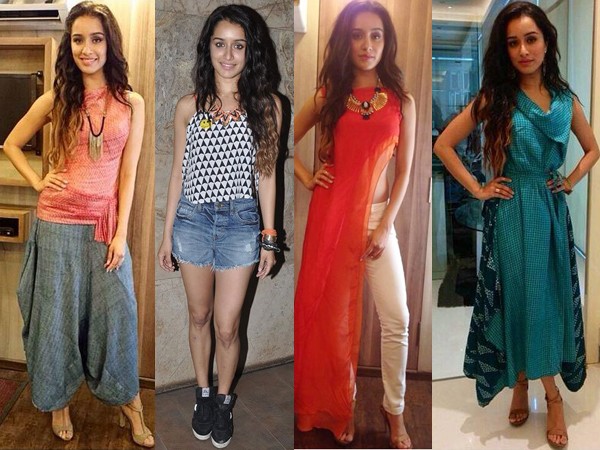 2)Alia Bhatt: The 21yr year old is no doubt the one of the best dressed lady. Her prime accomplishments have established her as one of the most promising newcomers in Bollywood and her sense of dressing. Her accomplishments include 2013:Times of India’s Most Desirable Woman of 2012 -2013: Koimoi Annual Polls Best Fashion Diva: 2013: Times of India’s Hotlist 2012 Most Promising Female Newcomer. 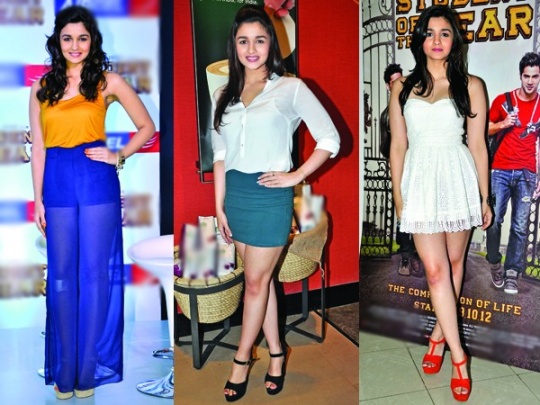 Marilyn Monroe Said “ GIVE A GIRL THE RIGHT SHOES,AND SHE CAN CONQUER THE WORLD”& WE say “Give Her the Right Dress She will Conquer the freaking Universe”