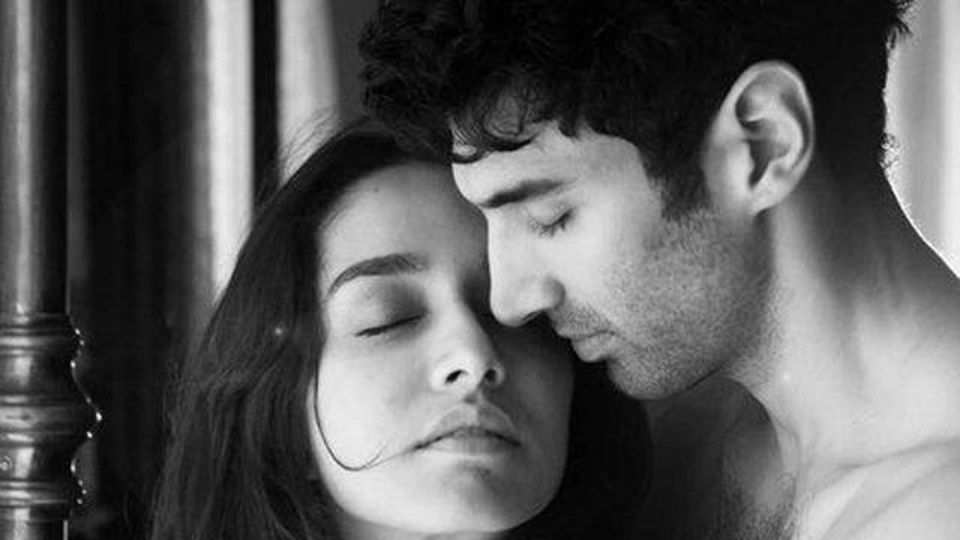 The Upcoming Movie of Aditya and Shraddha Kapoor Ok Jaanu get U/A certificate from Censor Board. As per the news Censor board ask for four verbal cuts in the movie.

As per DNA Reports Censor board order to make 4 cuts and all of them are some minor changes in dialogues. As the movie story is based on live in relationship and there was no objection from the board.

CBFC chief Pahlaj Nihalani told DNA, “The times are changing. At one time couples couldn’t even meet before marriage. Now, they get a chance to spend time with one another to know whether they are compatible or not. That’s a social reality. We must recognize and respect the changes in social mores.”

The Ok Jaanu movie is set to release worldwide on 13 January 2017, the movie is directed by Shaad Ali and Shraddha Kapoor and Aditya Kapoor are in lead roles.

The movie is co- produced by Karan Johar and Mani Ratnam, also there is a Guest Appearance of Shah Rukh Khan in the movie.