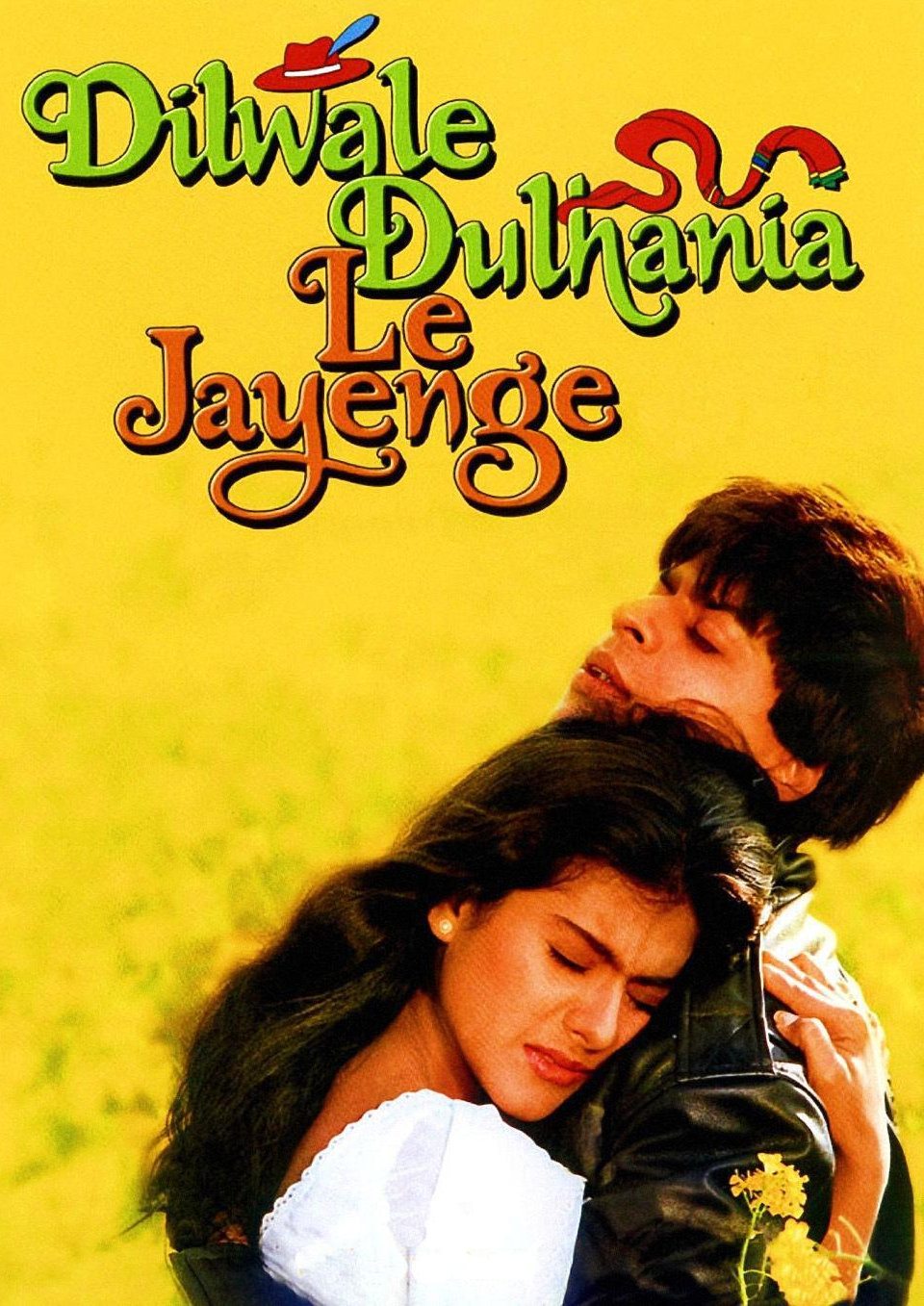 I was 15 when I watched DDLJ for the first time and to say that I had watched it numerous times would be an understatement.  It was a coming-of-age film that told youngsters not to run off, but win over parents when it came to love. For the first time in the movie, I saw a heroine wants to run away with her lover, but the hero said he would instead stand up in front of her family and ask her hand from them. The journey of Raj (Shahrukh Khan) and Simran (Kajol) began on a train somewhere in Europe and ends in a train in Punjab.

Dilwale Dulhania Le Jayenge, lovingly called DDLJ, elongated its wings like a furore and has been consistently doing for the past 19 years. The film has recently completed 1000 weeks in Maratha Mandir theatre in Mumbai, the film has successfully asked its audience to ‘Come Fall In Love…’

Bollywood had changed a lot in these 19 years and so the star casts of this super romantic film has also changed. Let’s have a stroll over the film’s star casts then in 1995 and how they are in 2014, have a look!

The character of the dusky and demure Simran was played by elegant Kajol. The role was appreciated from every corner and wowed the audiences. Kajol’s haircut in the film, her spectacles, the orange tunic, tying hair with dupatta seems to have hypnotized the minds of teenage girls and the craze of looking like Simran was in the air. Though now, Kajol has taken a sabbatical from the movies, she can be seen at various promotional events.

He eternalised Raj Malhotra’s character in the film. How many times have you used his dialogues in your real life? 10 times, 20 times or almost for two decades?  How many times, while looking at your love interest walk away from you, you said to our friends, “Agar wo mujshe pyaar karti hai toh wo paltegi. Palat, palat, palat”. These catchy phrases have become a part of our lives and still are immortal. Consciously or unconsciously, we began imagining ourselves as Raj and Simran the moment we came out of the theatre back in 1995.

She played the role of Kajol’s mother in DDLJ. A mother, soft-hearted yet tough who can go to any extent to make her daughters dreams come true. The Farida’s portrayal was the best in the film. Currently, she is seen in the Indian daily soaps and also in movies playing a mother.

She played the role of Satish Shah’s daughter Preeti Singh in the movie. Mandira is a very pretty actress, currently a popular TV presenter, also taking active part in sports and seen doing cricket commentaries and she recently launched her own range of saris.

He played Shahrukh Khan’s best friend in DDLJ. Though his role was small in the movie, but yet being a friend of the Hero made him popularized either way. Being a Bollywood’s most successful filmmaker, Karan needs no introduction now 🙂

No one can escape the magic, DDLJ has been creating till now. The film gave a dream that made my changeover into the world of romance hopeful and beautiful. Every character in the film will be recognized for years. The movie has lived through the Himesh Reshammiya era, Mahesh Bhatt’s many inspired tributes to Hollywood and Salman Khan’s weird accent to become a true classic love story for every Indian.