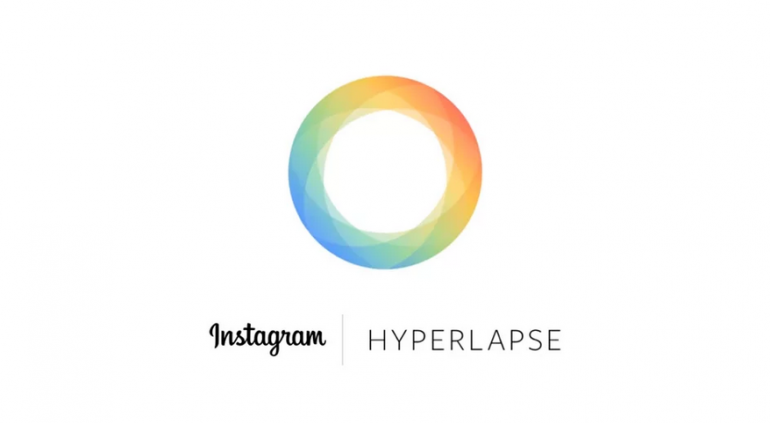 Instagram recently launched Instagram Hyperlapse, a new app to capture high-quality time lapse videos even while in motion.This Technique  has been used previously by Professional photographers and Videographers’ to display an event of hours ,in few seconds is available directly in your phone. Instagram Brings this technology to our phone.

Hyperlapse is actualluy a separate app from their original Instagram app. The First thing that struck my mind “I hope its not another Facebook messenger Catastrophe!” .However The logic behind a seprate app was justified by the fact the app has immense potential and squeezing into instagram would steal its thunder!

Normally to Shoot Such a video you have to hold your phone still. Hyperlapse provides built-in stabilization technology that lets you create moving, handheld time lapses with an extremely  cinematic look, quality and feel,something that was earlier possible only using expensing equipment .