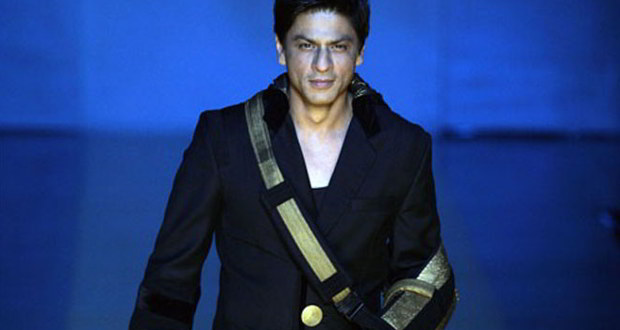 B town’s A listers who injured themselves on the sets

You don’t have to be a stuntman to get injured or God-forbid die on a movie set. Some people have done it while having a cigarette in between scenes. But for an actor to risk his or her pretty mug on death-defying acts during the production of a film, well, that’s just another way to a bigger pay check or grabbing eyeballs. The following are B town’s A-listers who injured themselves on the sets.

1. Alia Bhatt: This lovely lass seems to have buckled under the demands of the challenging profession. The actress, who was shooting in extreme cold in the UK and Poland for her upcoming film, Shaandaar, is now bedridden. Alia landed in Mumbai and headed home to her bed. She was running a temperature and also complained of acute stomach ache. Buzz was that the actress’ symptoms indicated appendicitis.

3. Hrithik Roshan: Bang Bang was loaded with thrill and adrenaline-pumping scenes that made the film a roaring success at the box-office. But not so long ago, millions of Hrithik Roshan fans were shocked when reports of the Bollywood heartthrob undergoing a crucial brain surgery to remove a blood clot from his head, made it to the media. The actor had suffered a near fatal injury during the first shooting schedule of the film in Thailand. On his return to the film sets after the surgery, Hrithik could not bear loud noises and therefore, the film was shot keeping in mind Hrithik’s condition.

4. SRK: Remember King Khan’s bandaged shoulder during the promotions of his last him Chennai Express. While that was due to a surgery, a door also fell on SRK while shooting for his latest venture Happy New Year at a five-star hotel in Mumbai. But he resumed shooting after getting medical aid. However, it was later realised that he had fractured his shoulder and his knee patella had ruptured too. Despite being advised bed rest, Shah Rukh was seen with a bandaged shoulder and a walking stick at Ahana Deol’s wedding.

5. Salman Khan: Sallu Miyaan has had his share of injuries too. Salman suffered a ligament injury in his arm while shooting one of the many action scenes for the hit movie Wanted. However, the most eligible bachelor resumed shooting after some rest but was again haunted by the injury during the shooting of the film Dabangg. This time, the condition got serious and Salman was advised immediate rest. The shooting for Dabangg was then postponed and the actor took a much needed break.

Bollywood is a rather difficult place to be in where you have to constantly prove your mettle to ensure that your films sell at the box-office. You would only be considered a good actor if you can deliver the best of what Bollywood has to offer in terms of dhishoom dhishoom, maar-dhaad and naach-gaana. But this heroism comes at a price.